Your Rights when Losing a Job in Los Angeles 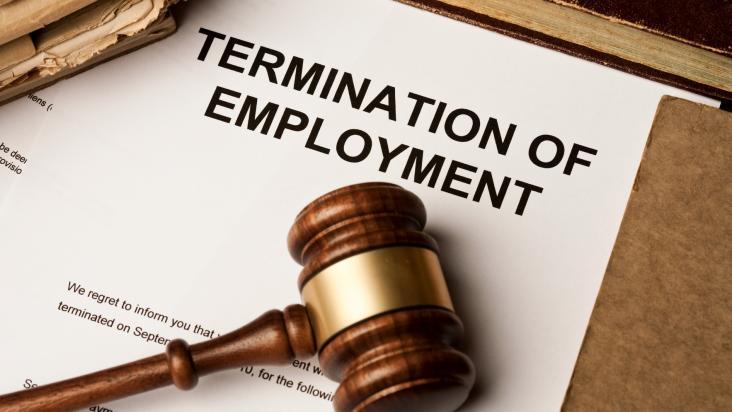 Your Rights when Losing a Job in Los Angeles

Wrongful termination is a violation of law; employees who are terminated illegally have a case against their employer, and often stand a chance either to be reinstated back to work or to get the compensation that will sail them through the storm until they can find another work.

As an employee who has just been fired, it’s likely that a lot of things are going through your head. However, if you feel like the termination was uncalled for, then you might be right. Instead of asking yourself endless questions, you should call up your lawyer to establish whether your termination was legal or illegal.
In this article, we help you to understand when the termination is illegal, and what you can do about it.

Under the federal law, it is a violation of employee rights for an employer to fire them because of their national origin, gender, race, age, religion or disability. In addition to this group, the law also prohibits employers from firing their employees because they are pregnant, or have a medical condition that occurs due to pregnancy or childbirth.

In general, employers are prohibited from firing their employee for asserting his or her rights under the state or federal anti-discrimination laws. If an employee is terminated for complaining that they were not getting equal pay as their male counterpart in the same position, then an employer might end up losing a retaliation claim even when they prove that the pay schedules weren’t discriminatory according to gender.

At-will employment and its limits

In most states, employment is considered at-will, meaning an employer may fire an employee (or an employee might quit), for a reason or none whatsoever. But any termination (even constructive dismissal where one is forced to quit) which is done as retaliation or which goes against the contractual obligations or anti-discrimination laws, is illegal.

The Family and Medical Leave Act provides for unpaid leave for an employee to recover from illness or care for a family member. The same law also protects military service members who report for duty. An employee may also not be terminated or retaliated against for missing work to serve on a jury or vote.

So, should you file a case against your employer?

If you believe that you were wrongfully fired from your work, then you should contact the best employment attorney Los Angeles. (Regardless of how much you think you know about the business law, it is highly discouraged to sue without the help of a qualified lawyer). Keep in mind that states have different statutes of limitation, so you should move quickly. Many lawyers will offer a free consultation which is great, as you’ll be able to get valuable insights on the merits of your lawsuit and the potential compensation (or lack of it) and make an informed decision regarding whether it is worthwhile to pursue the case.

During the consultation, don’t forget to ask the attorney about their experience, fees, and how long they’ll take to complete the case. Also, once you hire the best employment attorney Los Angeles, be sure to tell them everything. Surprises are great for Christmas and other parties, but not for legal cases. Be honest regarding everything.

CALL US TOLL FREE AT